Modern video slots come packed with a bunch of special features, powerful symbols, bonuses, multipliers, useful modes, and other extras that can help you score hefty wins. With such an arsenal of money-making opportunities, locking in a profit on slot machines is a breeze. All you need is some luck! Let's examine the basic features that can be found in any slot game.

For many players, a jackpot is the main reason for playing slots, and that’s totally understandable! A progressive jackpot is a huge prize that is gradually growing with every bet made. The thing is that up to 1% of each bet made on progressive slots is sent to the jackpot prize pool. As a result, a jackpot is growing until reaching millions of dollars. On a sad note, your chances of winning a jackpot are very slim. For some slots, the chances of hitting a jackpot are less than 1 to 100 million. You need to be very lucky to grab the prize! Jackpots are available in both classic pokies and modern video slots. However, only about 10% of all slot games come with a jackpot feature.

The Wild symbol can be found in modern video slots and even some classic pokies. The Wild icon is some kind of a Joker. It replaces all regular icons, except for the Scatter and Bonus symbols. If, for example, you line up a Wild symbol and two identical symbols, the Wild icon will automatically transform into the symbol that matches the other two symbols. As a result, you’ll get a hefty payout for three matching images. On top of that, Wild symbols may have additional functions and powers. For example, the Wild symbol may come with a multiplier that increases your payout. The more Wilds you land, the higher the multiplier. In some slot machines, the Wild symbol expands to cover the entire reel, providing you with a massive payout. In some games, several Wild symbols lined up in a row trigger a jackpot prize. 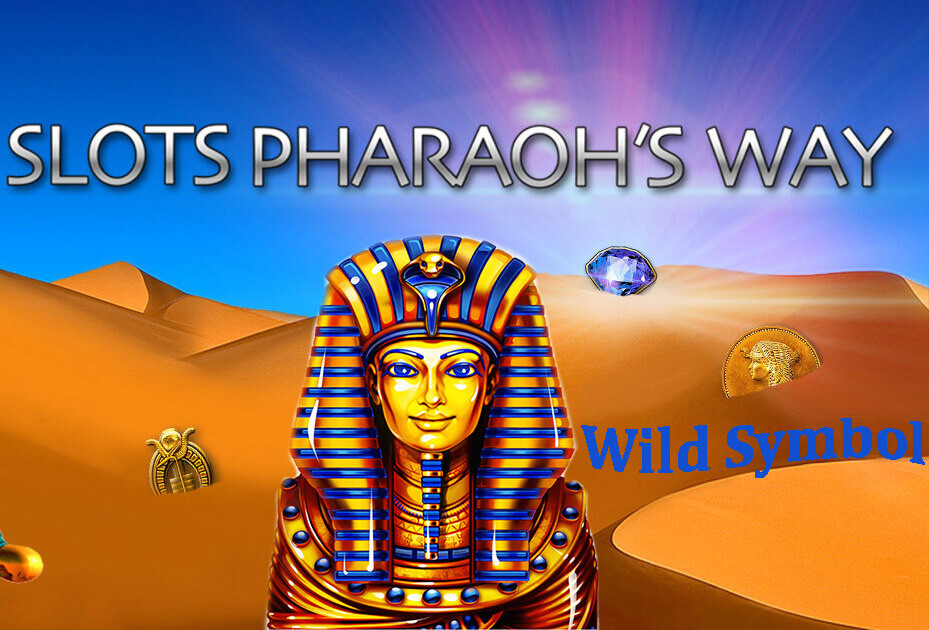 The so-called English fruit machines boast a number of additional features. Initially, those were classic fruit slots that have made their way to online casinos. Let's take a proper look at their features.

The Scatter symbol is a very common icon in both classic and video slots. Unlike other special symbols, the Scatter works its magic anywhere on the reels. You don’t need to line up several Scatters to get your reward! Usually, three or more Scatters activate the free spins round or bonus game. It’s not uncommon that all your winnings during the free spins are multiplied by x2-x5. The more Scatter symbols you land, the more spins you’ll get! On top of that, the Scatter icon sometimes pays on its own. Land at least two or three Scatters and get a money reward to your casino account!

Bonus symbols don’t generate a money reward. Instead, they trigger free spins (sometimes with multipliers) or a bonus game. Bonus games come in all forms and sizes. Most of the time, they take the form of a guessing game. Such bonus games are usually called a Risk Game, or Double Round. At the same time, there are bonus games (like the one in the Hellboy slot) that require the application of skills.

When playing video slots, you can also benefit from Stacked symbols. The Stacked symbol automatically covers two or three spots on the same reel. In some games, Stacked symbols can occupy several spots across several reels, forming the 3x3 or other pattern. Also, there are slots with the Avalanche feature where regular symbols are replaced with new symbols, thus forming juicy winning combinations. Another variation is the Sticky Wild symbols that remain in place in the next spin. Lately, an increasing number of modern slots come packed with various random effects, such as random Wild symbols, random bonus games, random cash rewards, and even random jackpots.

Autoplay is not exactly a feature but rather a functionality that can be found in most video slots. By pressing the Auto button, you activate automatic spins. This way, you won’t have to place a bet and hit the Spin button in each spin. The slot machine will do that for you! In some slot games, you can even choose the number of auto spins that you want the slot to make. Also, you can customize the settings so that the slot stops making auto spins once your winnings or losses have reached a certain limit.

Most video slots tend to have between 5 and 100 paylines. Some games come with 243 or even 1024 ways of forming winning combinations. In such slots, combinations of matching symbols are paid from left to right, regardless of the line. Unfortunately, you cannot select the number of lines when playing such slots. All 243 or 1024 paylines always remain active.

When playing slots with a more “normal” number of paylines, you’re free to select the number of lines that you want to play in the next spin. To do that, you need to use the “Lines” button. The more active paylines you choose, the higher your winning chances will be. At the same time, a bigger number of paylines increases your total bet per spin. Keep in mind that the number of active lines does not affect the slot’s payout rate (RTP). Also, players can adjust the coin denomination by using the +/ - buttons. Coin values tend to range between $0.01 and $5.

The slot features mentioned in this article do not exhaust the variety of extras that pokies have to offer to gamblers. Play more slots from different manufacturers, broaden your gambling horizons, and capitalize on lavish money-making opportunities!