With its unique charm and low house edge, French roulette has conquered the hearts of gambling enthusiasts. French roulette is a fun and profitable casino game with a big fanbase. If you've never played roulette before, French variation is a nice way to start! The thing that separates French roulette from other types of roulette is the player-friendly rules that reduce the casino advantage. In this article, we’ll look at the intricacies of playing this game, including the betting options, rules, and payouts.

Roulette is rightfully called the queen of gambling. The game of roulette was invented in Europe at the end of the 18th century. The game was an instant success, putting an instant spell on devout gamblers and generating juicy profits for casino owners. Over the years, the roulette gameplay has remained pretty much the same. At the same time, the game branched into a plethora of new exciting variations. 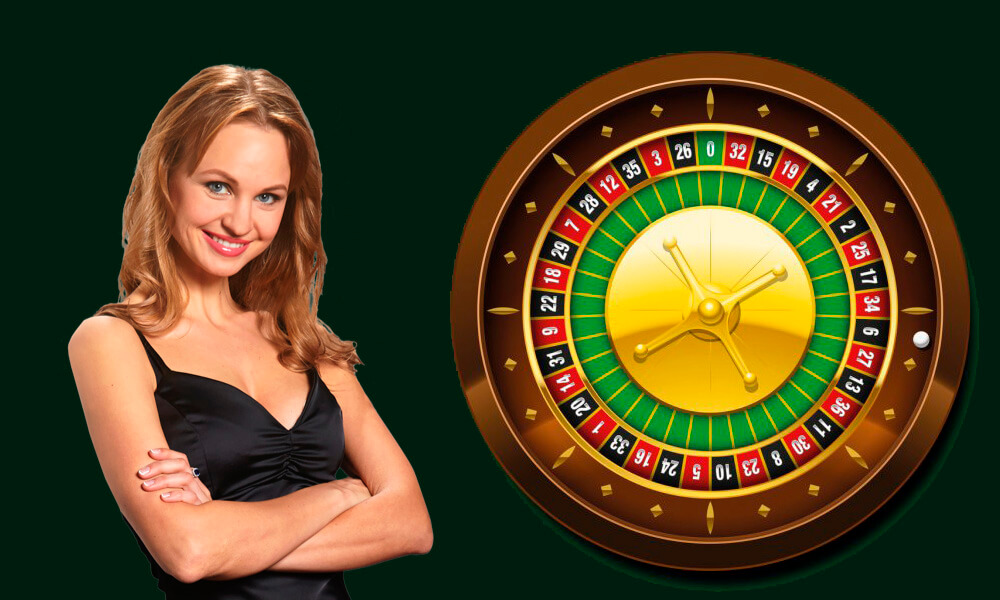 French roulette is considered one of the variations of European roulette. French roulette is hands down the most profitable and player-friendly roulette version out there. It stands out through its additional rules which are called La Partage and En Prison. These rules flip the winning odds to the player’s favor, reducing the casino advantage to an insignificant 1.35%.

How to play French roulette

Unlike other roulette versions, French roulette has a very prominent roulette wheel and table layout. All inscriptions are made in French which can be quite confusing for novice players.

If you don’t speak French, we recommend that you memorize the basic terms that will prove useful to you during the game:

Just like its European counterpart, French roulette has a 36-cell wheel that only contains one zero slot. Now let’s focus on the additional rules La Partage and En Prison that gamblers love so much.

Imagine that you’re playing European or American roulette. What happens if a zero comes up? All players lose their bets to the casino. In French roulette, it’s all different. According to the La Partage rule, if the ball lands on zero, players only lose 50% of their respective bets and get back the remaining 50%. Keep in mind that this rule only applied to even money bets (Red/Black, High/Low, Even/Odd). The La Partage rule is a great way to insure a part of your money against zero.

Another rule that favors the player is called En Prison. According to this rule, if zero comes up, your even-money bet is put “in prison” for the next spin. This way, instead of taking away your money, the casino gives you another chance to score a win. The chances of zero coming up two times in a row are 1 to 1,296. This way, it’s highly unlikely that you’ll lose your bet again!

French roulette has all kinds of bets to choose from. While some betting options are identical to those used in European roulette, others are found exclusively in the French variation. 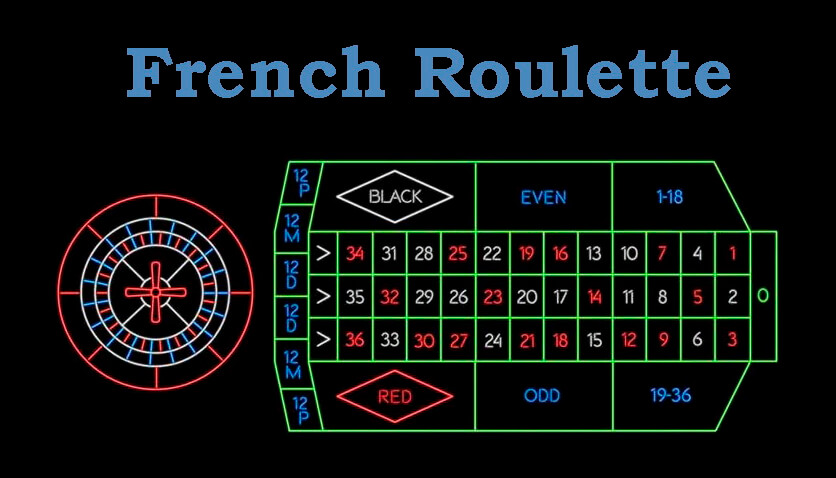 Let's start with the basic betting options that might be familiar to you from European roulette.

Now let’s take a look at the unique types of wagers that can only be found in French roulette:

Each of the above bets comes with its own winning odds. Be sure to peek into the roulette payout table before placing an unfamiliar bet!

It’s easy to see why French Roulette is the long-time favorite among gamblers. Thanks to the player-friendly rules, it protects the player against frustrating losses. With the La Partage and En Prison rule, a zero cell doesn’t look that scary anymore, right?

If you feel like you could use a break from monotonous slot machines, you’re sure to enjoy playing French roulette. In addition to being an exciting and entertaining casino game, French roulette comes with unprecedentedly mild rules that give a major boost to your winning odds. Plus, aussie casino for australian players give you an opportunity to play French roulette both for free and for real money. Train your roulette intuition in demo mode and then switch to real-money play to score some massive wins!