Poker Games: Everything You Need to Know

Poker games are a very special category of card games that has a strong army of dedicated fans all over the globe. Poker games come in all forms and sizes, differing by rules, betting options, payouts, and other characteristics. If you haven’t yet played poker games, there’s no better time to start than today! This article is your comprehensive guide to the fascinating world of poker. Let’s get started!

About the poker game

There is no unanimous opinion on when the game of poker was invented. While some researchers trace it down to a mysterious domino card game played thousands years ago in China, others argue that it originated from the Persian game called “As Nas”. The game of poker as we know it today appeared in the 19th century in New Orleans, United States of America. Invented by French settlers, the game was originally referred to as “poques” and was played with a 20-card deck. Later, as poker was becoming increasingly popular, the standard 52-card deck was introduced.

It’s curious to know that the first online poker card game was played in 1998. That date marked a new era in the history of poker, giving birth to a now vast online poker community, legendary poker rooms and tournaments. Nowadays, depending on their preferences and budget, gamblers can play online poker game for real money and for fun. 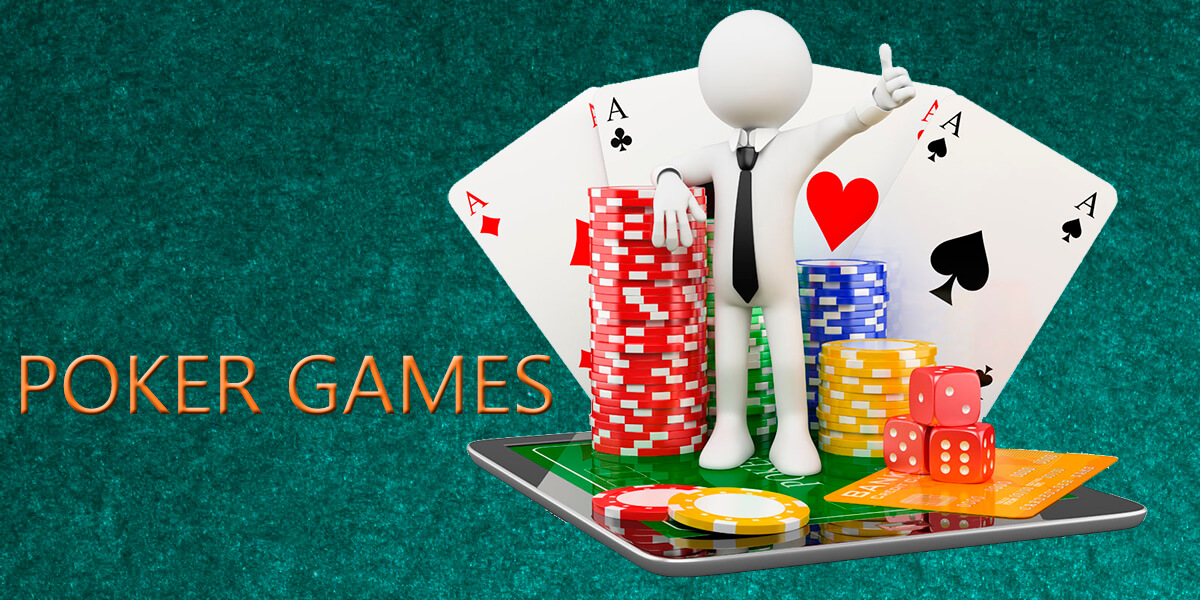 There’s a plethora of online poker games that you can explore. They vary by poker game rules, number of cards in a hand, and other parameters. Let’s review the most popular types of poker games out there.

Which online poker game to choose? What are the best poker games for rookies? These questions are ubiquitous among beginners. Our advice is to focus on simpler poker variants, such as Five Card Draw or Texas Hold’em, and then work your way towards more sophisticated games - if, of course, you have a taste for more complexity! Choose the best online poker game and embark on a fantastic journey through the world of poker!

How to boost your poker performance

Poker is a challenging game that requires a lot of patience and a great deal of skill as well. Allow us to share with you a few insights into how to play poker games in elite online casinos. 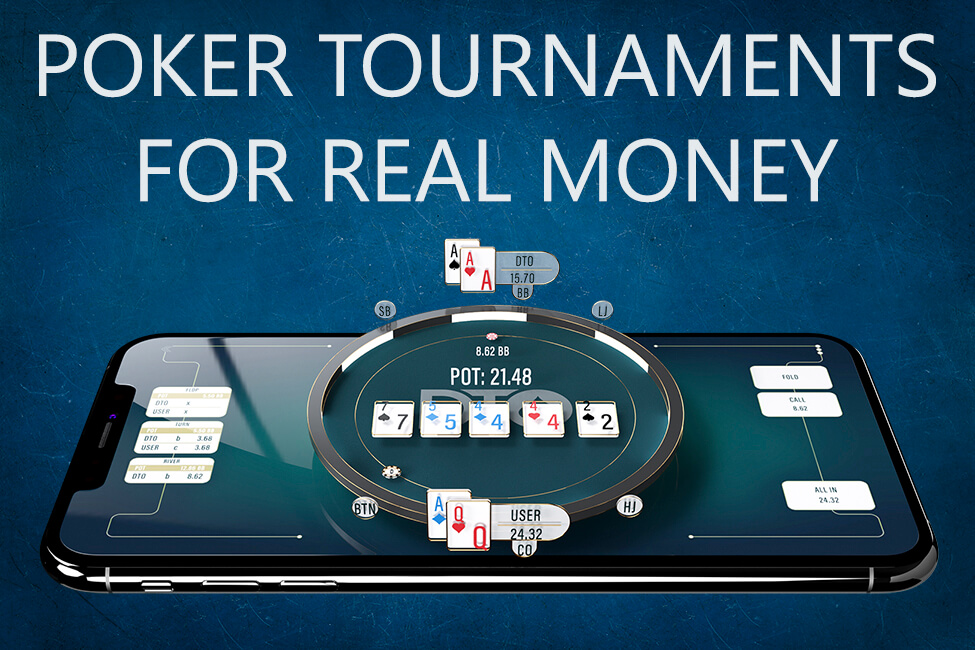 Poker tournaments are popular among both poker rookies and professional players. It’s an event where poker players compete with each other for a prize pool. Tournaments can feature thousands upon thousands of participants. To take part in this event, you need to pay an entry fee which is called a “buy-in”. Tournaments without an entry fee are called freerolls.

There are several poker sites that hold the world-known online poker tournaments where poker fans can compete playing Texas Hold’em poker, Omaha, Stud Poker, and other variants. How long a poker tournament lasts depends on the type of the tournament, number of players, and other factors. Whole sit-and-go tournaments usually run between 20 and 5- minutes, multi-table events can take up to several hours. Tournaments are an excellent opportunity to hone your skills playing poker games online for real money and make some cash along the way.