Platipus is a UK-based online casino software producer that was established in 2014. The company started to develop rapidly and confidently. In the first 3 years, Platipus released more than 100 online pokies. The developer creates gaming machines exclusively using HTML5 technology which makes them compatible with all types of devices. Recently, the company decided to start producing table casino games, adding several types of baccarat, blackjack, and roulette to its diverse portfolio. 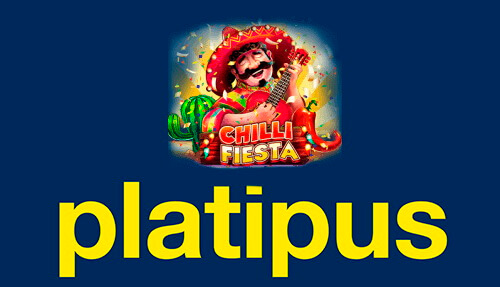 HTML5-based games from the Platipus studio run fast on any kind of device. The company created its random number generator algorithm, which was certified by the well-known iTechLabs gambling commission.

Let's take a look at the main advantages of Platipus products:

Let's see the most popular gambling games made by Platipus:

Platipus is an ambitious manufacturer that quickly gained recognition among gamblers and online casinos alike. The company has many exciting pokies and table games that can interest even the most demanding Aussie players.